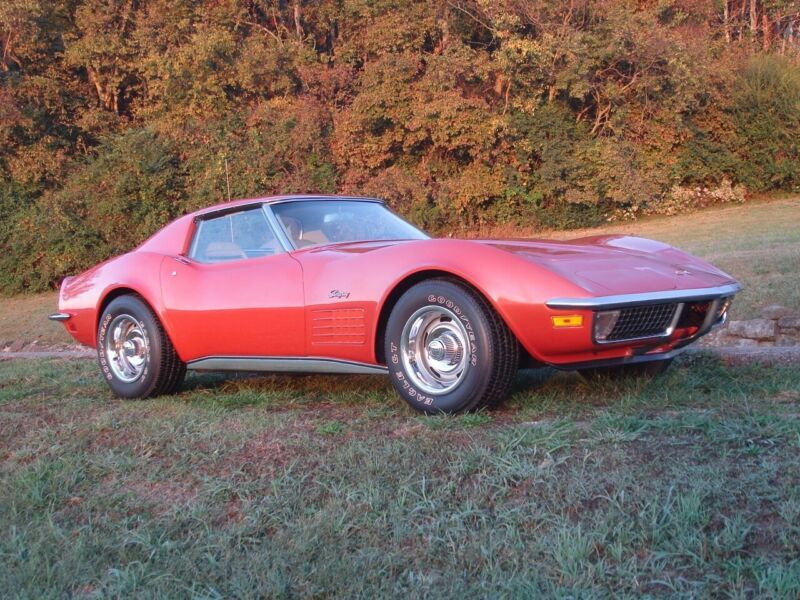 Matching numbers car I have owned since May 24, 1982. Restoration with NOS GM parts with emphasis on originality.
This car has spent every night inside a heated dry garage since I got it and was caught driving in rain only once
in 1984. Every single individual component has either been restored or replaced. Restoration has continued with
updates during my 39 years of ownership. New during 2020: Ecklers interior, A/C system (still R12) & rear
differential restoration. A NOS correct 1970 speedometer installed during restoration now shows 9414 miles.
Sherwin Williams 7000 paint is new, every piece of glass new reproduction by Ecklers with date codes & Astro
Ventilation, show chrome by Advanced Plating.