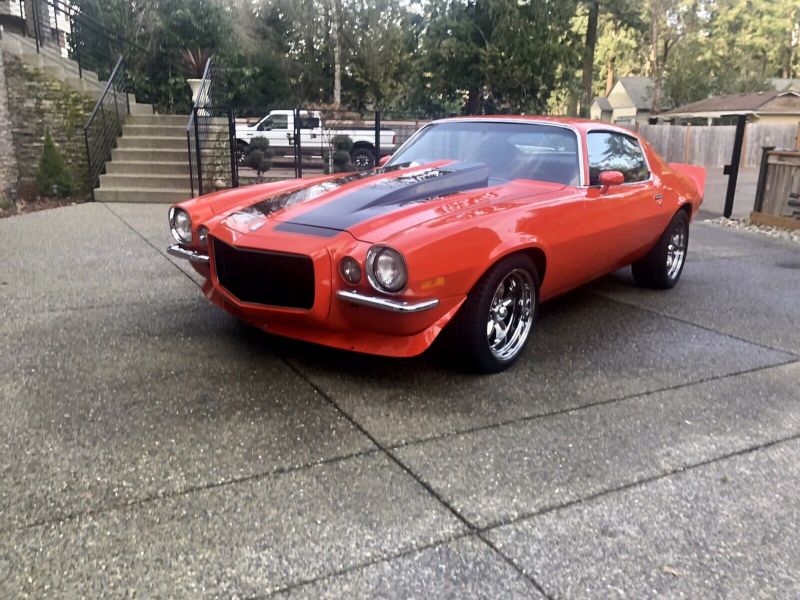 1970 chevrolet camaro rs big block 454 automatic. Motor has been built. Super fast. Disc brakes all around. Complete re-wire. Original 70 seats, could possibly work out reupholstering at the right price. New rubber seals all around. Newer wheels and tires. Paint is 9 out of 10. Dash and door panels all new. Headliner is new. New exhaust and headers. Has been in the family for some time. Hate to let go of such a beautiful car but covid strikes.