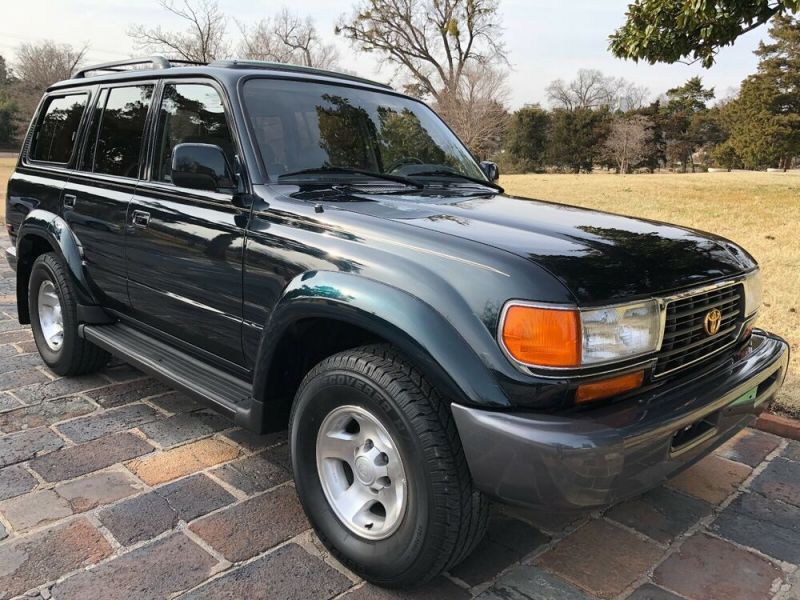 If you have any questions or would like to view the car in person please email me at: edwardoerrolff@clubhonda.net .

All the books, records (mostly Toyota dealer), window sticker (over $50K new), original bill of sale and all THREE original keys are included. Runs and drives like a brand new 80 Series. Everything works except the power antenna but still gets good reception so I didn't feel the need to mess with it. Following maintenance completed within the last 30 days: Oil Change, Belts, Plugs, Front and Rear Brake Pads/Rotors, Fan Clutch. Tires are like new.