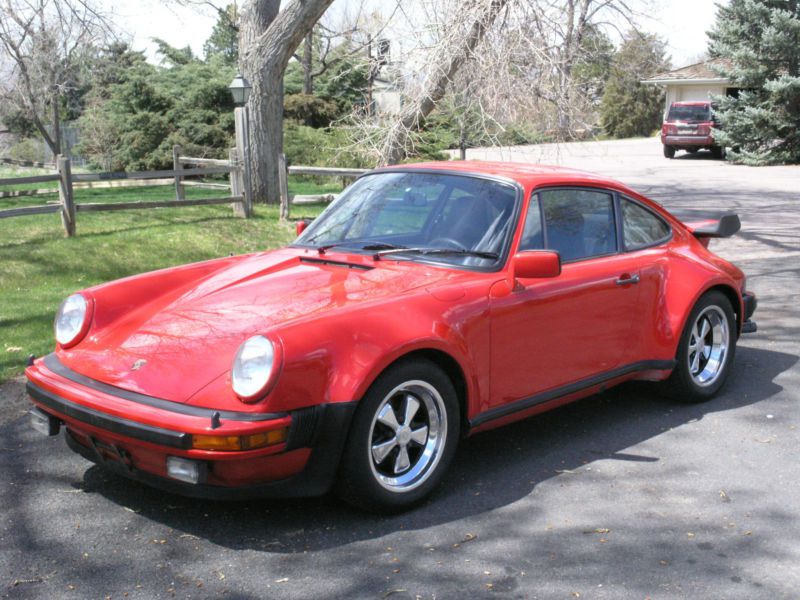 For more details email me at: erminiaeppenso@heartsfans.com . 1979 Porsche 930 Turbo Coupe
Finished in Guard's Red with Black Leather
Only 65,786 Adult driven miles
Nothing better as an investment than the last year of production of the original 930
The fastest car available for street use in 1979, and by far the most challenging to drive at speed with the
legendary trailing throttle oversteer
With these cars bringing well into the 6 digit range, this car is an excellent value This car is one of the best running of the 6 930 Turbos in this collection