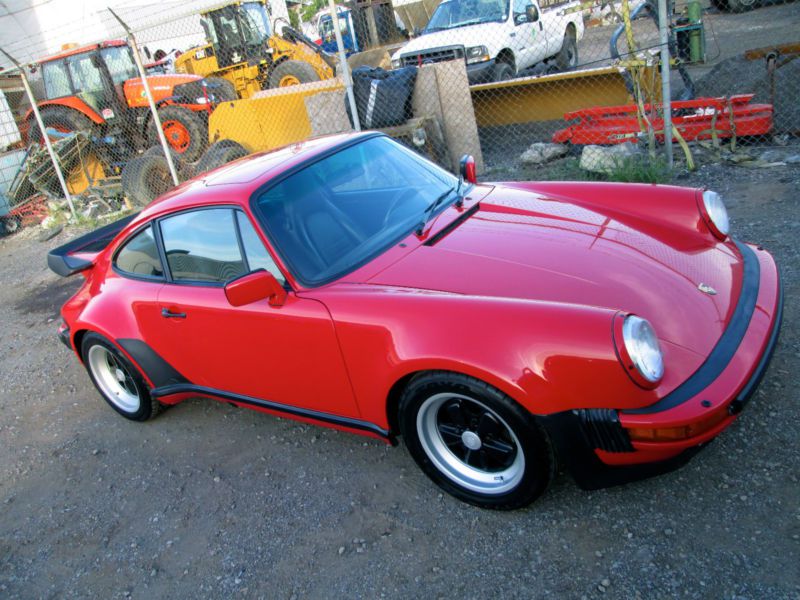 This is a Really Nice Porsche 930 Turbo. Engine has been recently rebuilt and has less than 300 miles on it. It has Ice Cold Air and it drives like a dream.