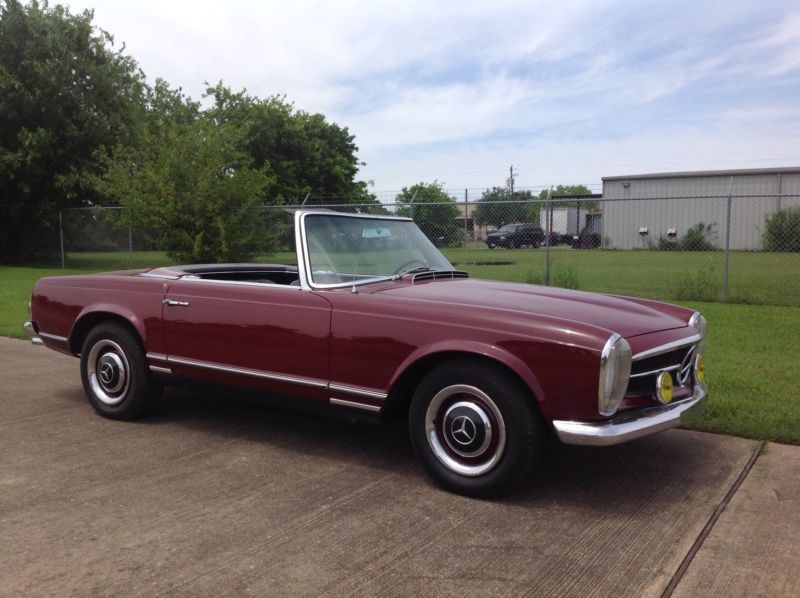 IF YOU ARE INTERESTED EMAIL ME AT: shonasllangille@ukdirectors.net . Very good example of a great driving, mechanically sound 1965 230 sl. Car has no rust. Soft top only. Overall this is a very nice car that runs great with a little restoration can be an awesome car.