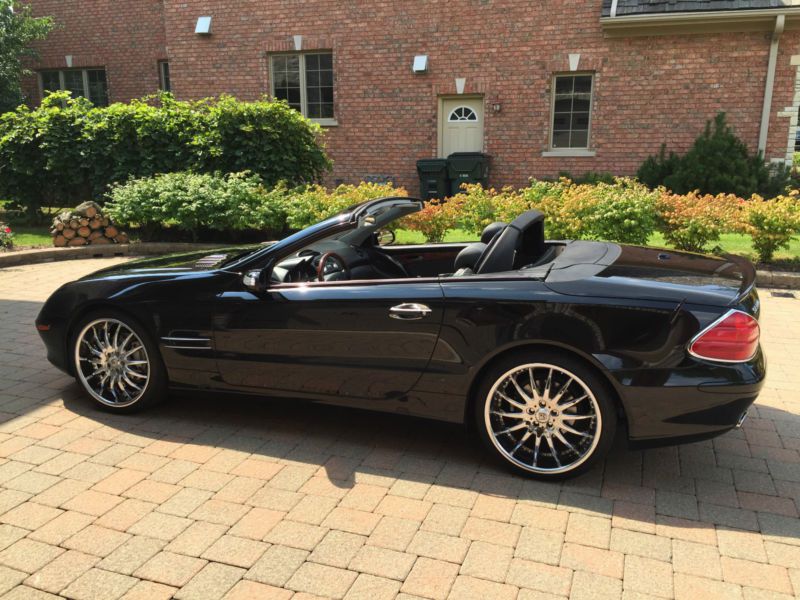 For more details email me at: abbiespengler@juno.com . Condition: excellent - no dents, general road wear (see for yourself). Clean interior. Non-smoker