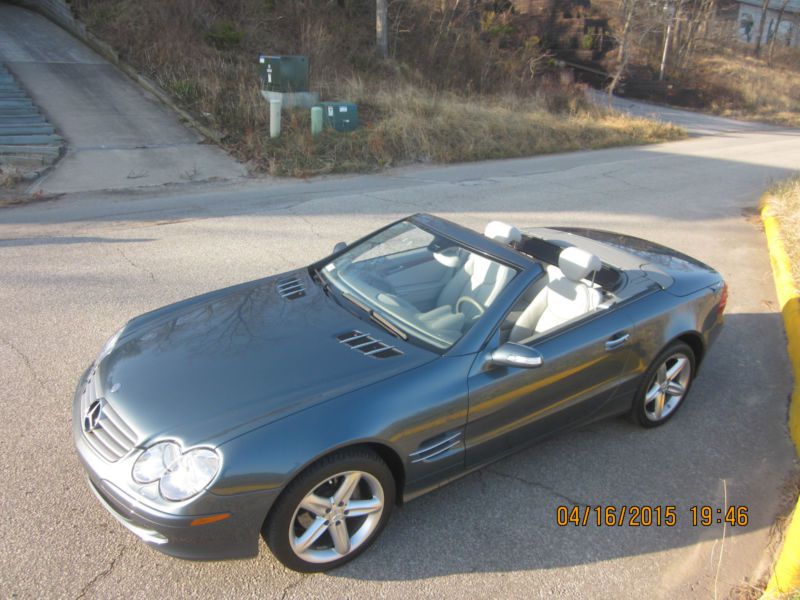 A 2 door coupe with retractable hard top for use as a convertible. The car is in excellent conditions with less
than 10,000 miles on it. This is a Texas car, it has never seen ice, snow or road salt.
One owner, non-smoker(s). Fully serviced, synthetic oil and new OEM battery. There has never been food or pets in
this car. The sale includes a 4 layer custom fit car cover. Clean title, no Lien Holder.