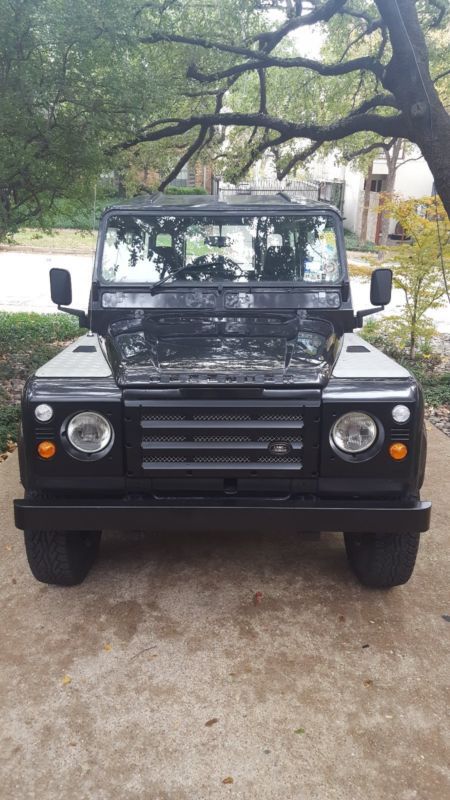 For more details email me at: eugenaebbandin@bluesfans.com .

For sale is a newly restored 1987 Land Rover Defender 110 with approximately 55,000 miles on the original V8correct VIN is:
salldhmv7ba282463.
Right hand drive. Manual transmission. Clean title in hand. The restoration work was completed by DuSouth Rovr in
Dallas, Texas. The new parts and work completed is shown in the image of the invoice. The original and restored
engine starts immediately and runs smooth even at 70 MPH on the highway. Let me know if you would like additional
images or a test drive. I can also have your preferred mechanic inspect the vehicle.