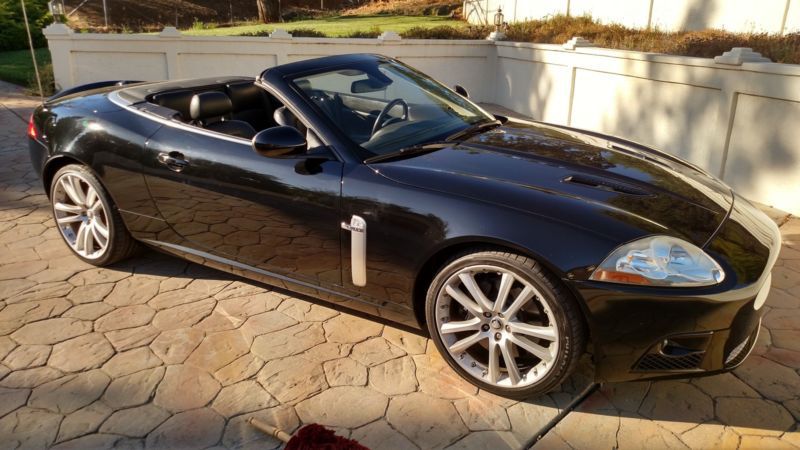 2007 Jaguar XKR Convertible supercharged with 60k miles. Triple black with 20 inch wheels. This XKR is fully loaded
with almost every option offered including navigation, premium sound, dual power seats,paddle shifter, etc. This
car was purchased as a cpo car. It is in awesome condition cosmetically and mechanically. i do have all service
records and has a clean title....This is a beautiful xkr that has been garage kept and well
maintained..non smoker