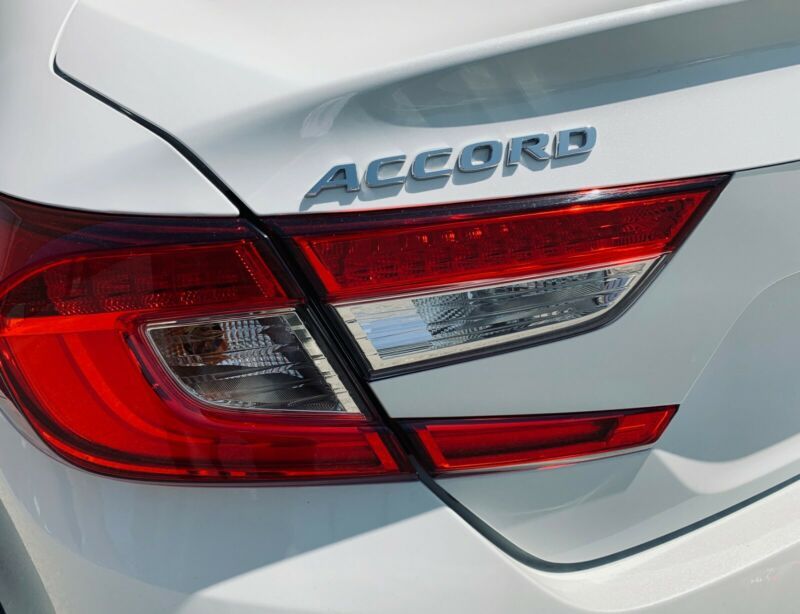 Some of the features included on the EX-L are ...