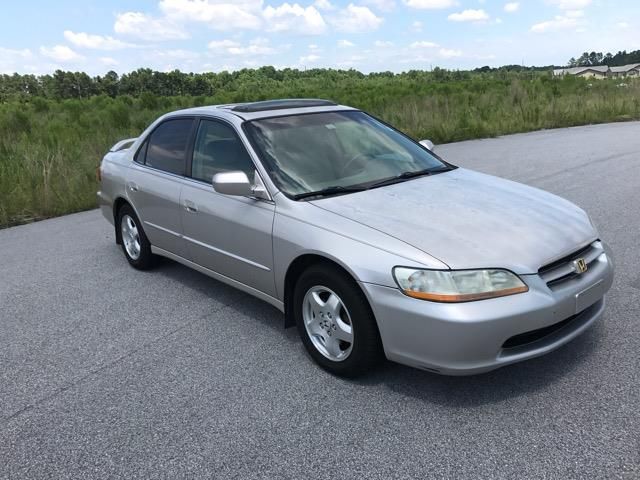 We've seen it teased, caught it testing, hell, we've even driven the thing, but until just now, we hadn't been privy to the visual drama that is the all-new Honda Civic Type R Concept. Thankfully, the day before the start of the Geneva Motor Show is about as leaky as Robert Redford's sailboat.
We'll get the full details tomorrow - which may even include a discourse on Honda's 2.0-liter turbocharged engine that will make upwards of 280 horsepower and propel the car to Nürburgring-record-braking velocities. After all, the "Concept" portion of most Honda concept cars is generally lip-service only.
In fact, save for those blacked out windows and, perhaps, a couple millimeters of ride height and those extra-aggro wheels, we pretty much expect the production Type R to look like the beast you see here. Certainly the swooping form and 'roided wheel arches suit the boy-racer persona of the Civic very well; we wouldn't even put it past Honda's funky European arm to sell the final product with some version of that bi-plane wing.