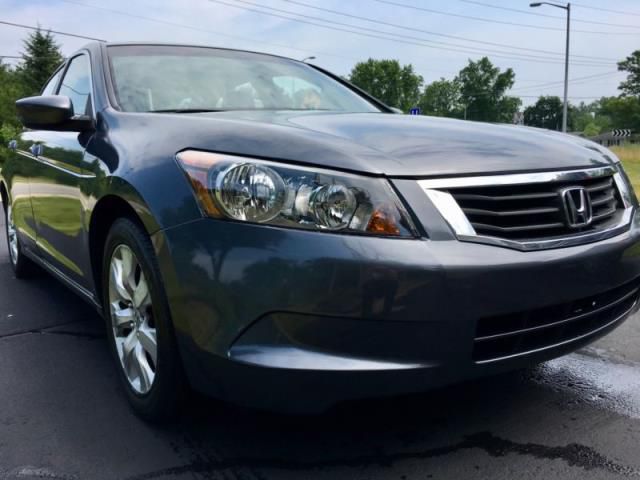 Message me at : charlesbunceton5@mail-on.us This 4-door Honda Accord EX-L runs and drives great and has all the bells andwhistles: heated seats, sunroof, leather, MP3, 6 CD changer, power driver'sseat with lumbar support, etc.... Also has great gas mileage: 21/30 mpg. Thiscar was in a fender bender last year. There was no structural damage and alicensed collision shop fixed the front bumper cover and passenger fender (checkout pics).NADA valuation is. Selling elsewhere for$12,000+. Thanks for looking!