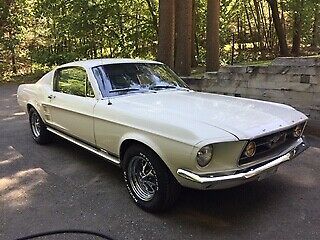 Real matching number big block GT. Older restoration (est. 1980's) 4 speed, limited slip, original power disc
brakes. Nice driver car that runs great and ready to go anywhere. I've owned several of these over the last 40
years and know the cars well. Have a Marti report available. The car has had rust repaired long ago and has had
floors done, lower rear quarters, the typical places. Cowl is solid. I have the original AM Radio. This is a rare
driver quality car at an affordable price point.