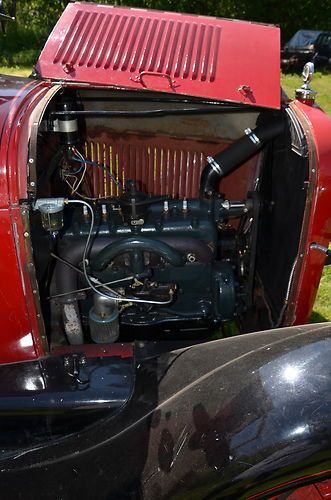 1929 FORD MODEL A STANDARD PICK UP RUNS LIKE A TOP!!! LOTS OF NEW PARTS AND FRESHLY REBUILD ENGINE WITH LESS THEN 50 MILES ON IT  AND QUESTIONS PLEASE ASK!