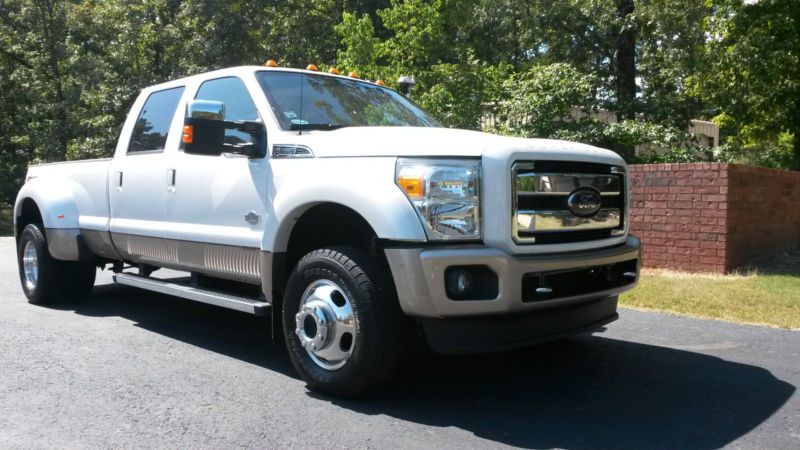 2012 F450 with low miles and meticulously cared for. always garaged and maintenance done per manufactures
requirements. Has Reese Elite hitch and bed liner. Like new truck for much less than new price