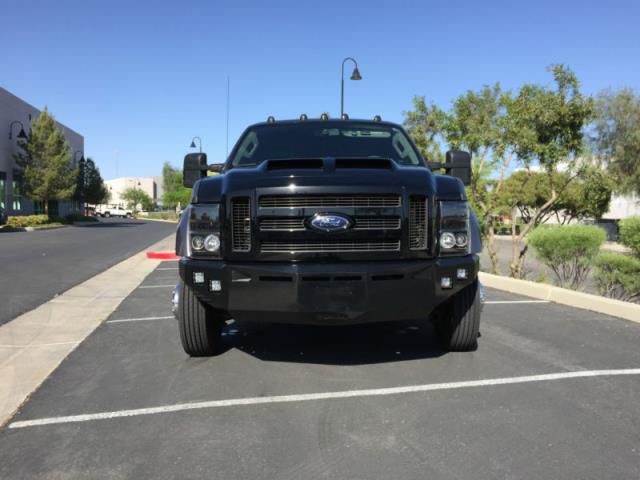 This is an awesome custom f450 used only for driving on the weekends, garaged kept, never used for towing only groceries. Drove less than 6200k a year. Amp power boards $1400, custom alpine stereo system $4300, keystone ram air functional hood $1700, train horns $900, fusion front and rear bumpers powder coated black $3600, re geared rear end from 410 to 373 $6800, MBRP 5" turbo back straight pipe $1200, black max computer system $900, Recon truck lights smoked all the way around $2200, egr delete, cat delete, dpf delete, Tinted windows including windshield $500, I have all the stock parts hood, bumpers and emission stuff in the warehouse. If u need to tow a house this is the truck to buy, I really don't want to sell but reason for selling is to fund and buy rally bikes overseas. This truck is a fire breathing dragon!! I'm sure I'm missing something around$80k invested my loss your gain.