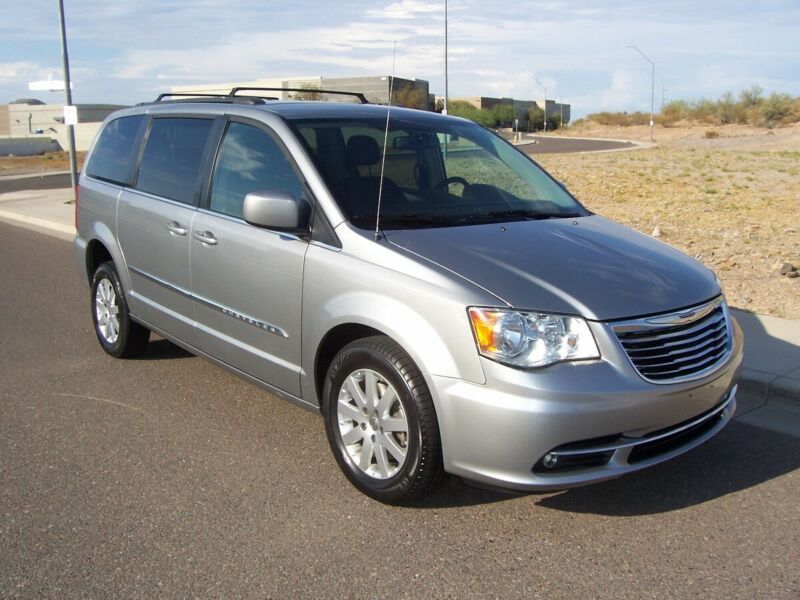 20,241 miles on the odometer. Rear entrance for wheelchair.

Chrysler made what was one of the biggest debuts of the 2014 North American International Auto Show last month when it debuted the heavily redesigned 200. While impressive on its own, the sleek sedan's Mopar counterpart, which was tucked away in a corner during the Detroit show, adds even more visual flair.
Based on the Chrysler 200S, the showcar had already benefitted from Lunar White Tricoat paint and meaty, 19-inch wheels (now in Satin Lite Bronze finish). White leather seats with bronze stitching accented the cabin treatment.
For Chicago, Chrysler added a Mopar body kit and new upper and lower grilles, both of which give the four-door a considerably more menacing look. The rear fascia is set off by a new bumper and a revised set of exhaust tips. The cabin is unchanged from the Detroit car.