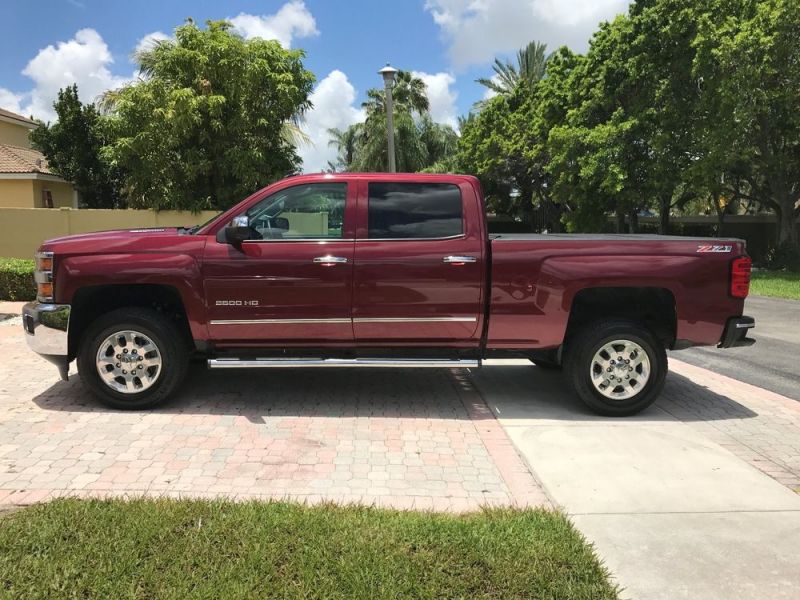 I am always available by mail at: lind74@zoho.eu .

2015 Chevy Silverado 2500 HD, 4 door crew cab, LTZ, diesel truck. We are non-smokers. The truck has zero accidents and we are the second owner. The truck is perfect for towing.