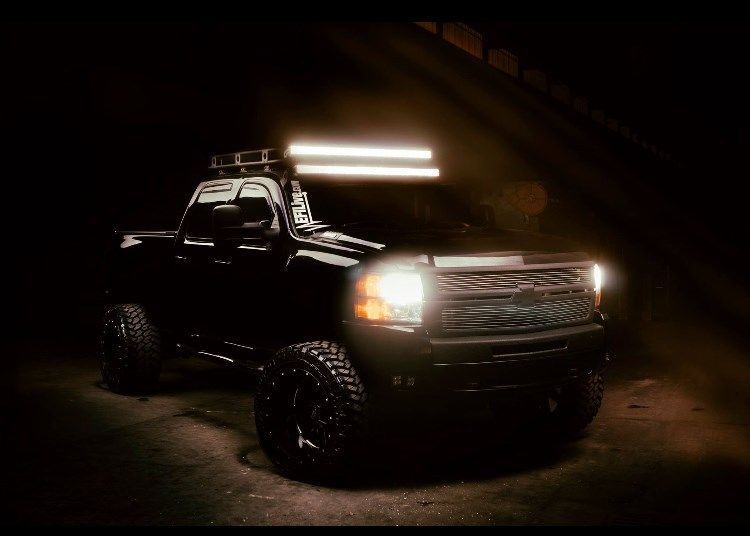 If you have questions email email me at: jacklynjrrattliff@lifefriend.com .

Link supplied is a pretty detailed history and a listing of the trucks modifications with the exception of the
items listed below as they were added after the photo shoot and article.
bds-suspension.com/blog/?p=8027