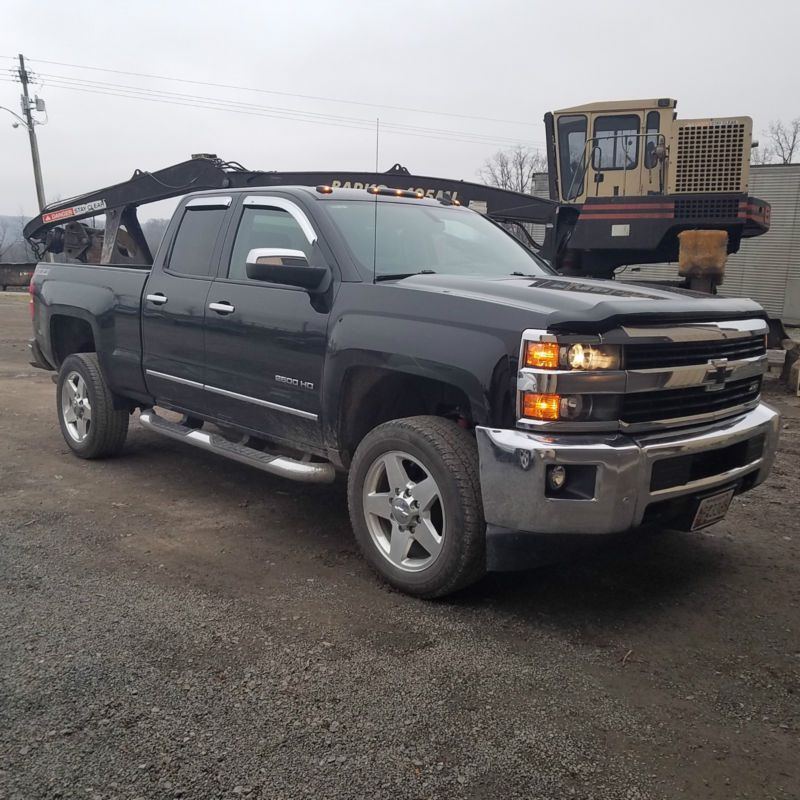 Here is a very Nice Truck No Problems and Ready to Go....