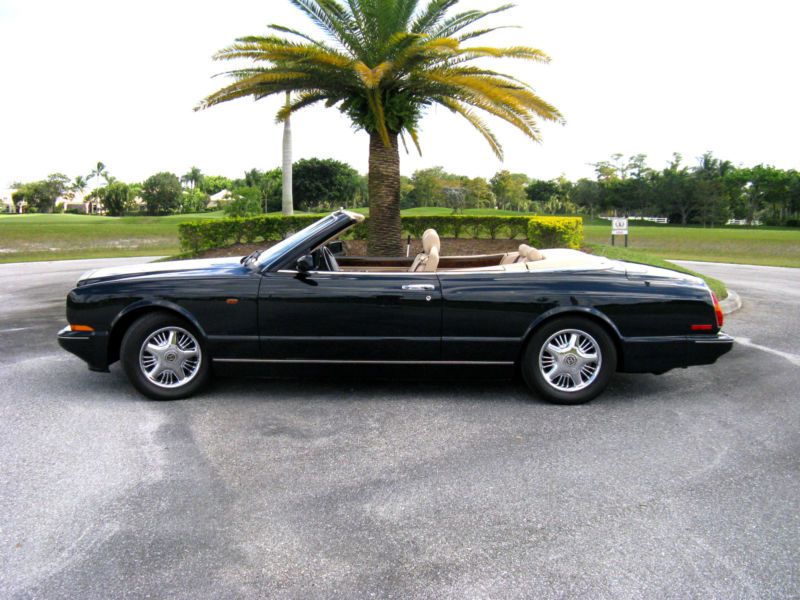 We can imagine that automakers are among the groups salivating at the prospect of a colony on Mars - perhaps a photo studio on the red planet will be far enough away from the terrestrial Internet to keep everything they've got from leaking all over the web. In the midst of Bentley's teasing for the next-generation Flying Spur, someone got in early on a set of photos and decided to share them with us.
The transformation is all about character, the super sedan's lines getting injected with a whole lot more of it. The family face of the Continental line is evident, the new Spur getting a more upright grille than before and a Mulsanne-esque undivided lower grille. The front fenders get narrow, horizontal vents, and behind that the character line that starts with at the hood shutline runs in a long arc to the rear door, then rolls up into haunches that terminate at the very back. Lower down, a character line cuts up the bulk up the sides. In profile there is a definite hint of this being a junior Mulsanne.
The only item we see at the moment that could take some getting used to are the horizontal taillights. Housing a large single element topped by curved red brows, our initial impression is that they lack the flow of the rest of the car. Inside, it's what you'd expect from a Bentley.

Wolfgang D?rheimer retakes the reins at Bentley and Bugatti

Wolfgang Dürheimer is still in play, with Bentley Motors announcing that he will return to the Chairman and CEO slot of the English company and French division Bugatti on June 1, 2014. He'll probably remember those chairs from the last time he filled them, since he was promoted to both positions in 2010 and remained there until September 2012, when he was installed as the head of R&D at Audi. That job only lasted until June of 2013, his nine-month tenure reported to be full of corporate drama that lead to his dismissal from the position.
But as if on gardening leave, he's been in the low-profile position of General Representative of the Volkswagen Group responsible for motorsport. Once back at Bentley, he will take over as the company works on getting its SUV to market and expanding its range. Both of those briefs Dürheimer will know well, having proved his ability at Porsche in the first decade of the new millennium. And even though no longer at Audi, his hybrid days don't appear to be over, as Bentley recently announced that it will hybridize of 90 percent of its lineup.
Dürheimer will also take on a third position, joining a VW Group committee focused on the US and Chinese markets. His successor at Bentley and Bugatti, Wolfgang Schreiber, has been promoted to "a leading position within the Volkswagen Group." There's a brief press release below with the official words.