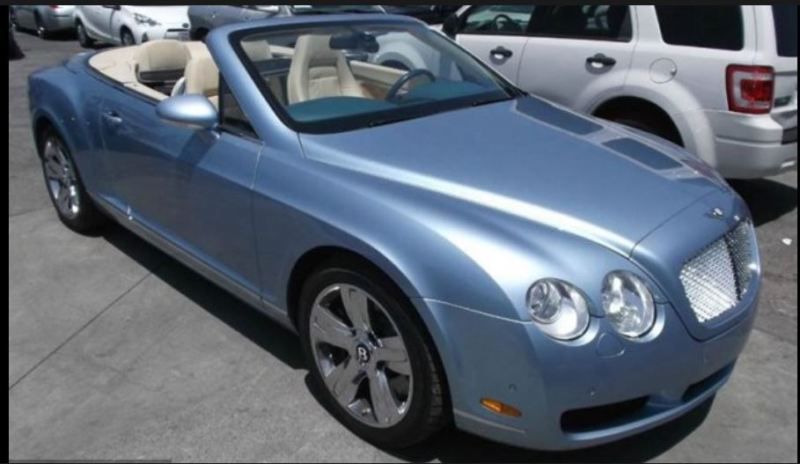 ANY QUESTIONS JUST EMAIL ME: solsoorantes@ukdesigners.org .

2007 BENTLY CONTINENTAL GTC
BASE MODEL AWD 2DR CONVERTIBLE
$62,950
obo
IF YOU HAVE ANY QUESTIONS ON THIS VEHICLE OR WOULD LIKE DETAIL INFORMATION THANK YOU!!