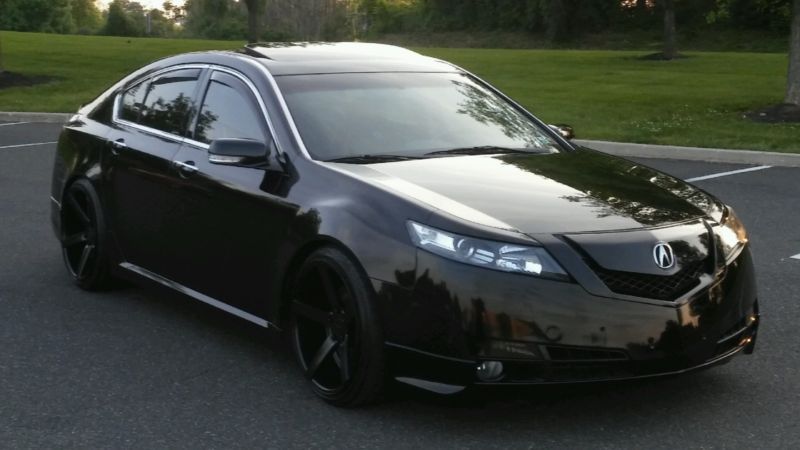 2009 ACURA TL SH-AWD WITH TECHNOLOGY PACKAGE. EVERY OPTION POSSIBLE ALSO HAS THE UMBER COLOR INTERIOR. CAR HAS
103,000 MILES ON IT AND NO ISSUES WHATS SO EVER. CLEAN TITLE IN HAND NEVER ANY ACCIDENTS OR ANY ISSUES.
-UPRGRADES:
-BLACKED OUT GRILL AND OTHER BODY PARTS
-CLEARED AND BLACKED HEADLIGHTS
-A-SPEC BODY KIT ALL THE WAY AROUND
-TIEN ADJUSTABLE COILOVERS
-VOSSEN CUSTOM BLACK POWDER COATED RIMS 20X10.5 ALL THE WAY AROUND
-DRILLED AND SLOTTED ROTORS
- BLACK PAINTED CALIPERS
-BRONZE TINT 20% TO GO WITH THE INTERIOR COLOR
-CUSTOM PAINTED TAILLIGHTS
-REAR ROOF SPOILER