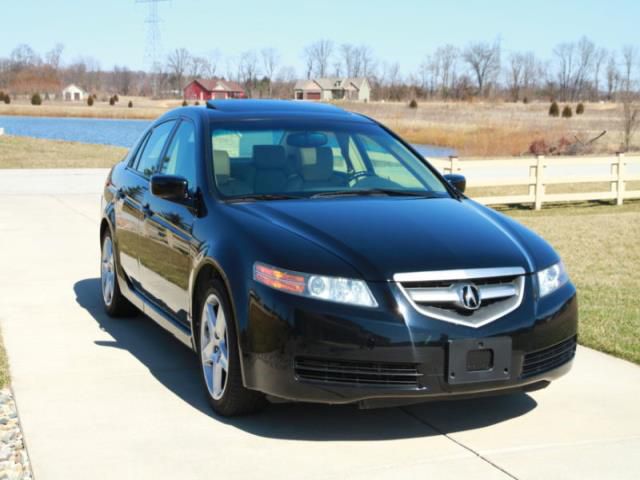 I am selling my 2006 Acura TL with a rare 6 Speed. It has been a great car to me
and I am looking for someone who would enjoy it as much as I did. The engine and
transmission run smooth and the interior is in nice condition. The heated seats
make a big difference and help make the cold winter so much better. The car has
just broke over 100,000 miles and is ready for the next owner to take it to
200,000 or more. This car is fast (258HP) engine combined with a Manual 6-Speed
make driving this a blast. The car has minor scratches and dents around the car
but they could be fixed easily. This car is on the lot at my friends dealer so
the sale will go through them. Thanks for your interest
Email me at : manonepps@yahoo.com