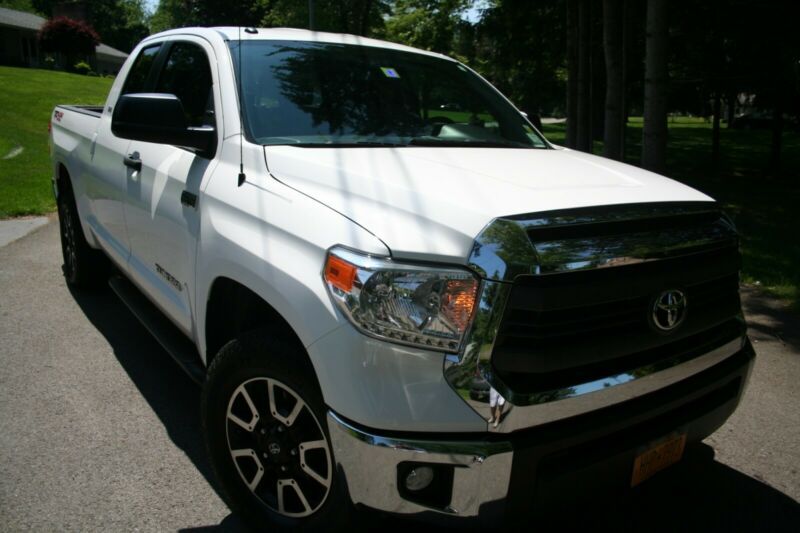 SR5 Toyota Tundra Truck is in excellent condition,​ I am the second owner. I bought it with 14000k on it. It was
never used to tow anything. Never off road,​ used as a commuter vehicle only.