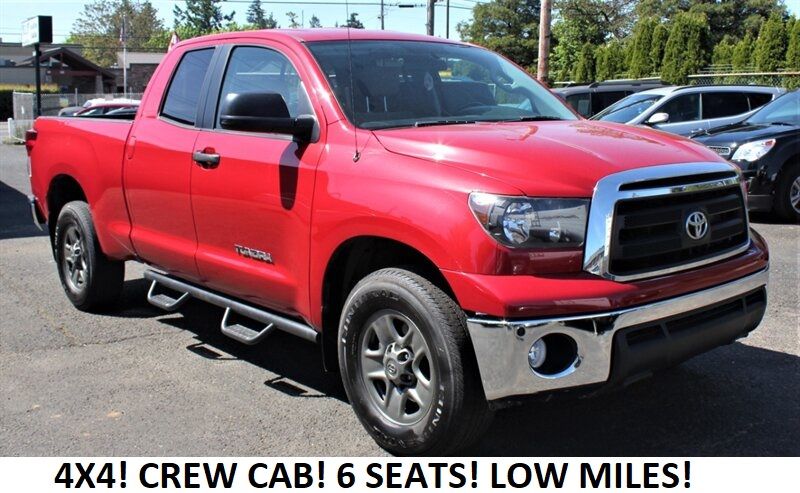 We're interested to see how we can help to make your purchase work. Call us at (971) 444-9945. WE ACCEPT TRADE VEHICLES which can also be used as TAX CREDIT where applicable. Let us know what you have as we accept vehicles of many makes, models, and years. Security HOLD DEPOSITS are available upon request and funds are applied towards your new purchaser ensuring availability. EXTENDED VEHICLE SERVICE & WARRANTIES are also available to protect and provide additional peace of mind. We work with NATIONWIDE TRANSPORT carriers and can help deliver your purchase fast, and cost effective across all 50 states of America to include Hawaii and even Canada. Third party MECHANIC INSPECTIONS are welcome. We sincerely appreciate our customers, thank you for making us possible!

BCR Automotive Inc is staffed with a handful of car enthusiasts offering a simple approach to the best vehicle purchase price right from the start and avoiding all the negotiating non-sense. We personally select our inventory and work with other dealership to bring to our dealership in Portland OR. Specializing in a broad range of sedans, SUV's, wagons, economical hybrids, AWD, cars, trucks, and occasional choosing of fine crafted motorcycles, speed bikes, off-road crawlers, boats and RV's. We takes pride in local businesses and given the opportunity work with clients from Nike, Adidas, Intel, Boeing Co., Columbia Sportswear, Freightliner, Legacy Health Systems, Silverline, Providence Health Systems, Cascade, Grand, OHSU, Motorz, Public city employees, and offer military USAA financing.