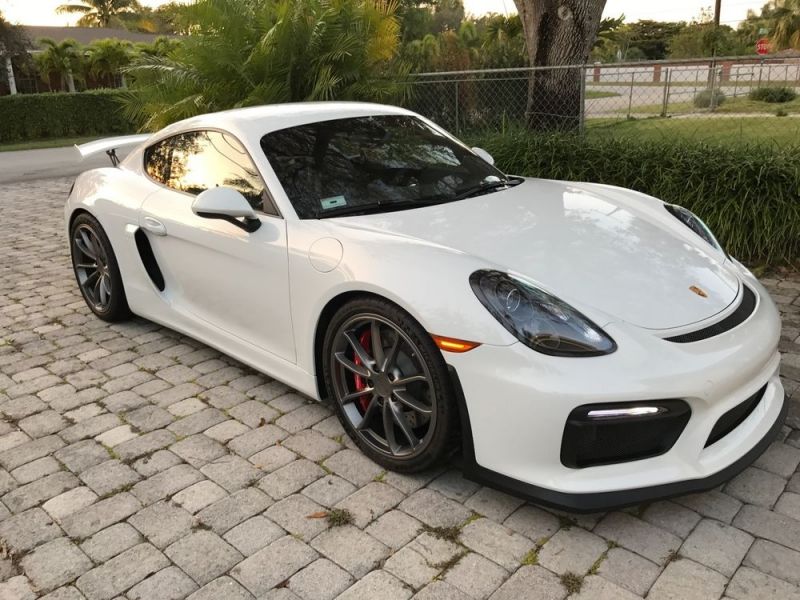 For more details email me at: pricillapffiducia@ukretailers.com .

This GT4 has been driven periodically on weekends.