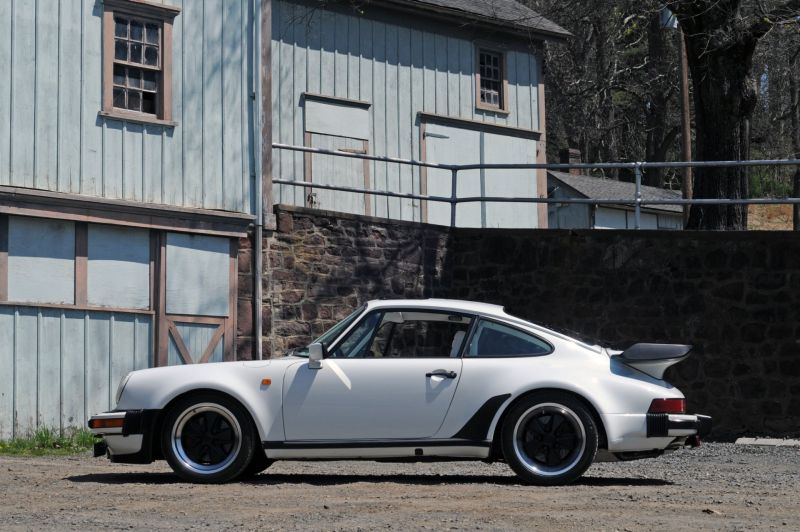 We promote online ads for private sellers. If you need more info about this vehicle you can ask the owner at : maseratigtr5@hotmail.com. Do not email us directly because we will not respond.