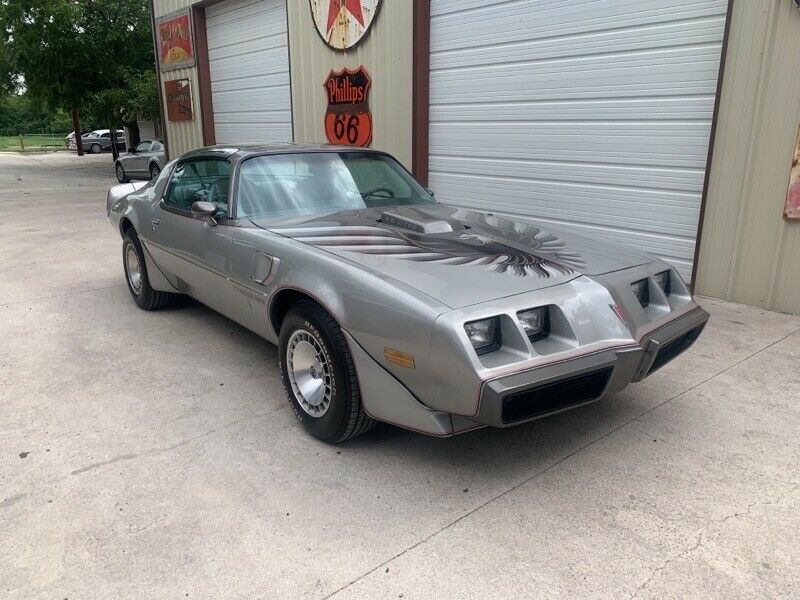 1979 Pontiac Trans Am 10th Anniversary ., This car is very clean inside and out and drives as good as it look!!
Everything works as it should, from the power antenna, to the ice cold a/c. All original and believed to be the
original miles. Have build sheet window sticker and original books and warranty book.