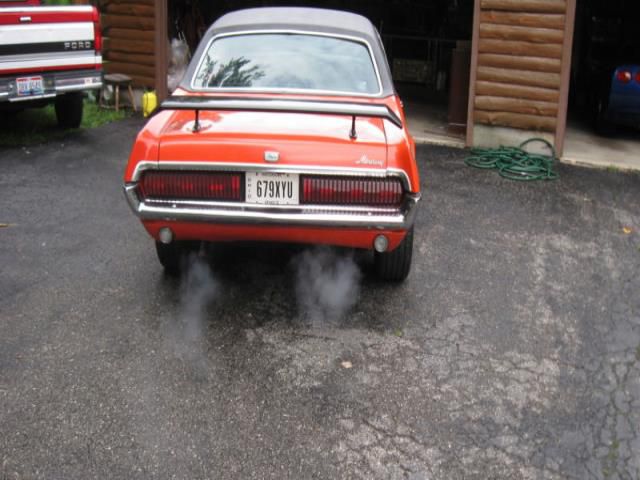 i have a 68 custom cougar that I had built to match a cougar that i seen as a child. motor and transmission have around 500 miles. things left to do..drip rail has dings, dash needs clips, needs radio, all new wires run for speakers. I bought new carpet but it's a little short under dash. Car needs more buffing after new paint. Has all new tires and rims. New rubber under hood, trunk and doors. Very nice car.