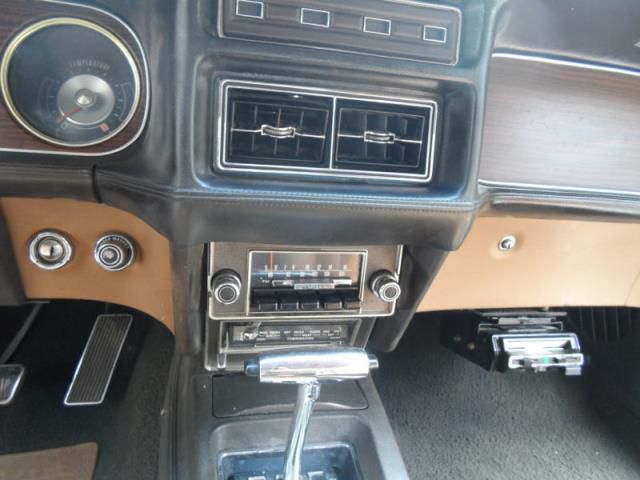 1969 MercuryFord Cougar B Title Car Garage Kept 351 2v with A/C Excellant unrestored condition *Someone told me it was repainted but the original owner says it wasnt. If so it was done awhile ago and i certainly can't tell Needs a few things---- Muffler, Fuel Pump, Power steering Hose