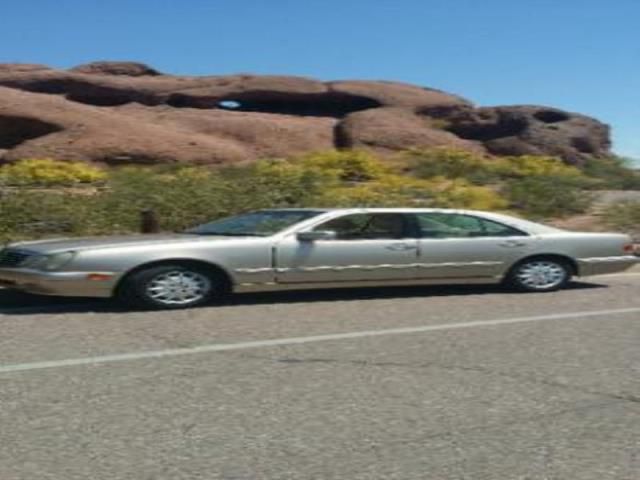 Mercedes Benz E320 Garage kept Michelin tires Clean inside and out NO PETS OR KIDS IN THIS CAR A MUST SEE CLEAN TITLE 3,200 O.B.O
Send me questions at : dumzmwatersrico@netzero.com