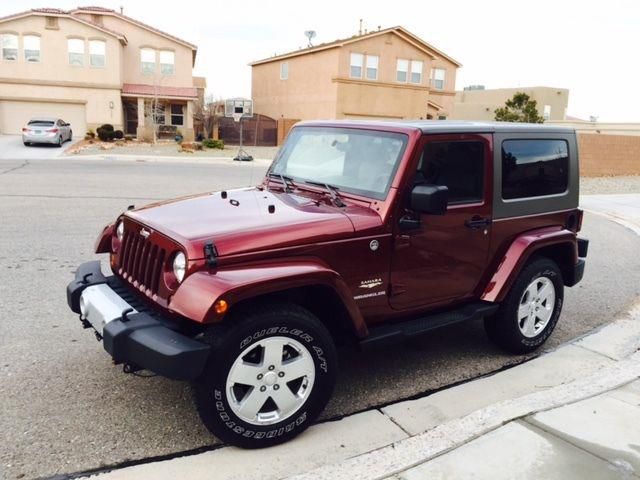 This vehicle has been kept in a garage and is like new. It currently has a hard top installed, but comes with the original soft top included. Being sold by the original owner.