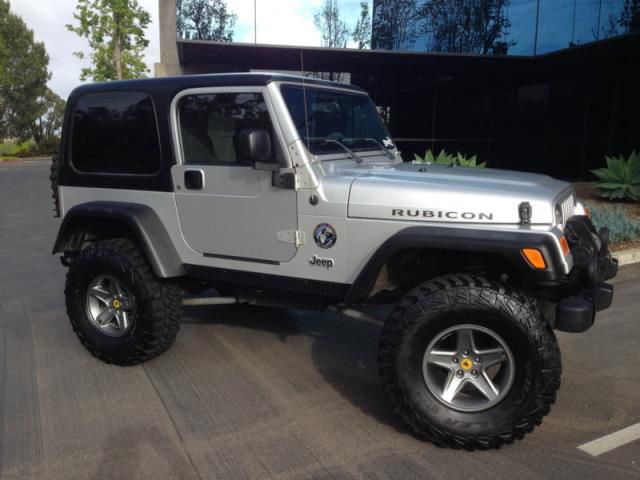 Finally in 2012, I was able to afford a V8. The only reason I went with a GM LS1 Vortec variant was the close proximity of a recommended/trusted installer to my home.