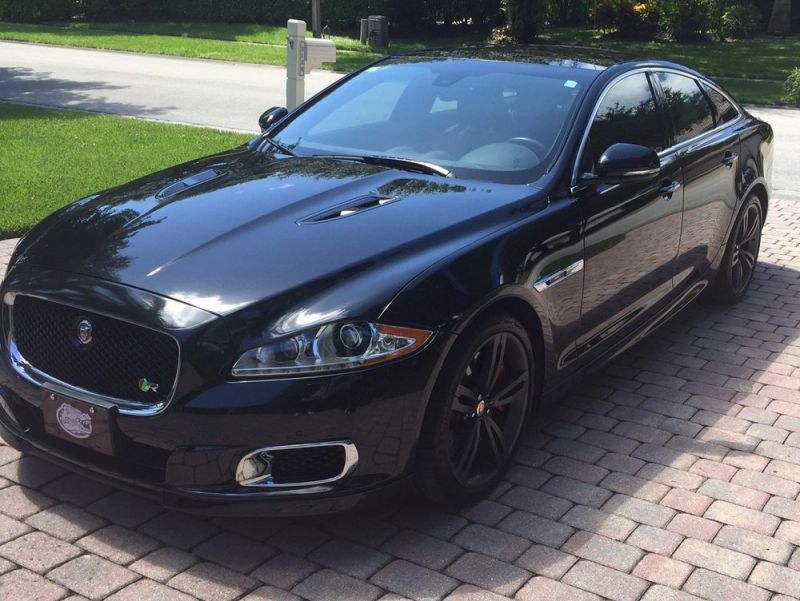 Vehicle is in perfect condition. Black on Black. All the options. Newer tires with about 4,000 miles on them. Fun car to drive. Clean title in hand.