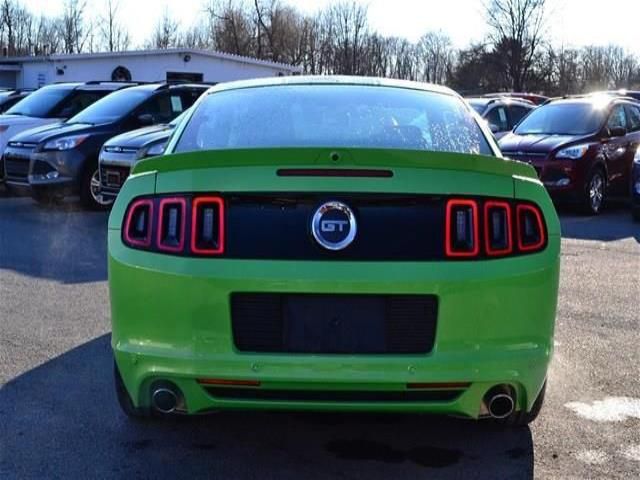 The car was purchased April 5, 2014 and has been used a limited number of times. It has been housed in my garage.Only 4065 GOTTA HAVE IT GREEN color GT COUPES were manufactured with the Brembo Brake package/NavigationOver The Top Racing StripesRR Sensing Sys/Security PkgComfort PackageGT Track PackageRear Video Camera Shaker Pro SystemV6/GT Coupe Accessory