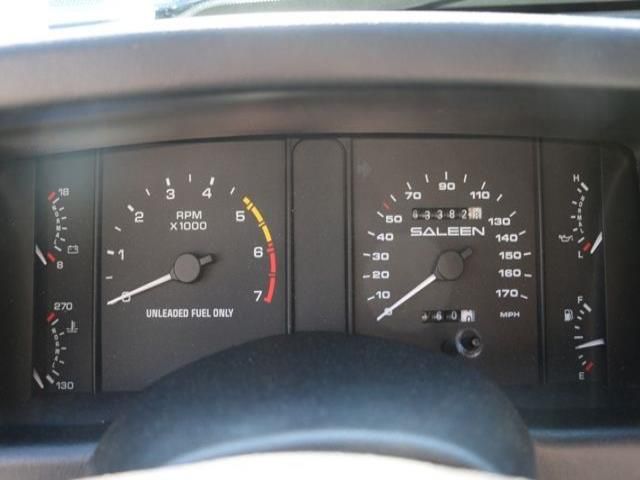 This Car Is All Original Except For The Drilled And Slotted Brake Rotors, Magnaflow Exhaust And The Aftermarket Stereo System, I Have The Original Brake Rotors And Pioneer Stereo System That Are Included With The Sale. Interior Is The Highly Desirable flow Fit Interior And Is In Excellent Condition With No Rips,tears Or Burn Holes. Smells Like A New Fox Body Mustang Did Back In 1991.