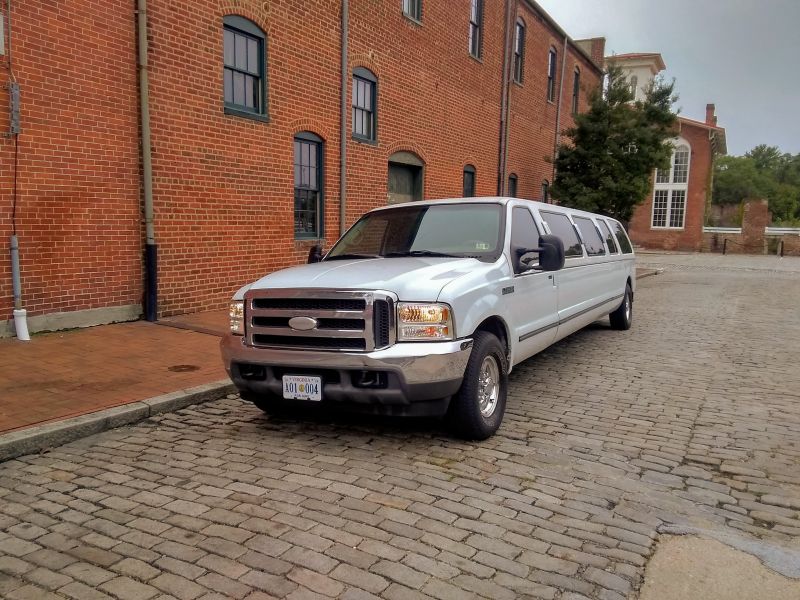 This is my 12 to 14 passenger SUV Limousine, built by Craftsman Coach. Engine is diesel. It rides and drives like a dream. Call Tyler Beale at (804) 661-1728 with questions