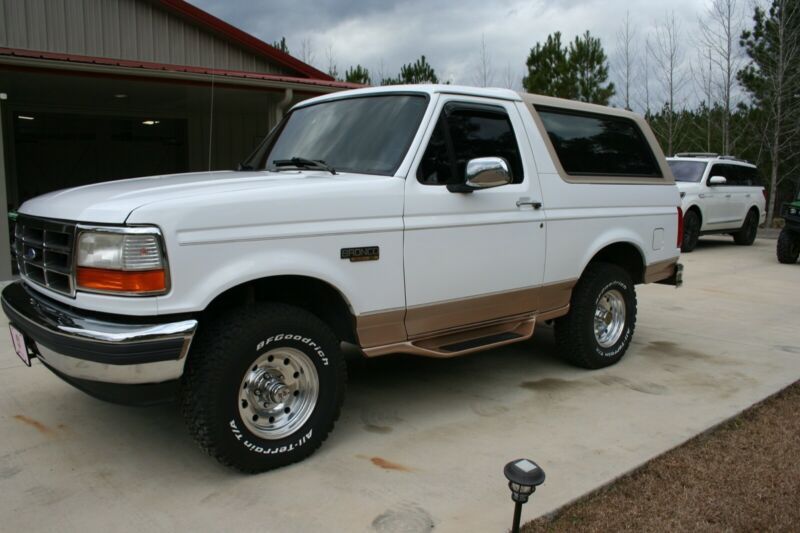 Everything Is In Good Mechanical Condition And Functioning Properly.
49,878 Original Miles.
Added A Customized Turbo To Give It 60 - 70 More Horsepower.
Upgraded Transmission For Turbo And Easier Shifting.
New Tires, Well Maintained, And Garage Kept.