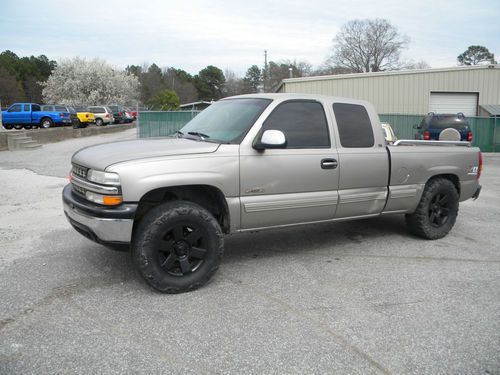 THIS TRUCK IS BEING SOLD NO RESERVE

IT HAS A CLEAR SC TITLE

IT WILL BE SOLD MILES EXEMPT THE DASH DOESNT LIGHT UP

IF YOU SHIFT IT MANUALLY IT DOES FINE

THE REAR END AND 4X4 ARE GOOD

THE HEADLINER AND CONSOLE ARE MISSING IN THE INSIDE

IT WILL BE SOLD NO RESERVE!!!!