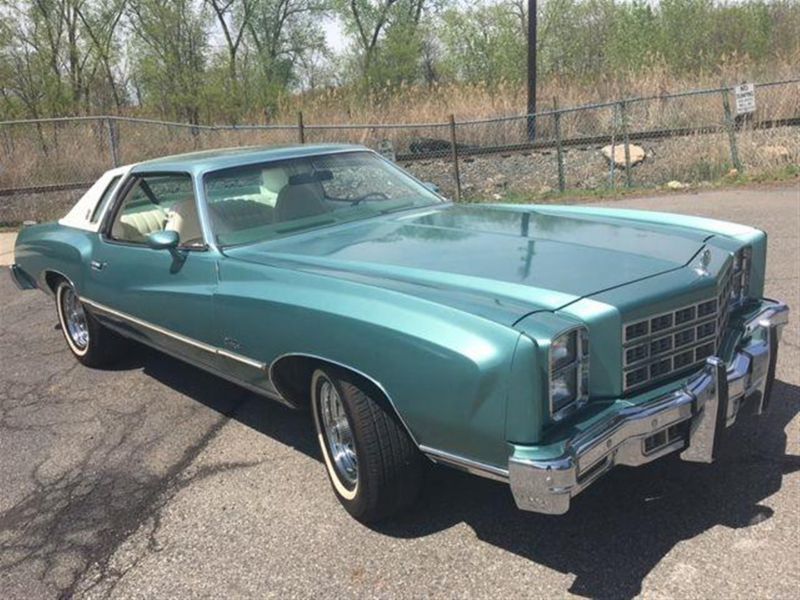 This Is A Very Pretty Color Combination You Don't See To Often And In GreatCondition, The White Top And Interior Really Set It Off Nicely, Swivel BucketsSeats And Console, A Great Amenity,the Preservation Has Been Amazing Over TheYears Having Only 73,000 Original Miles.you Don't Have To Worry About TheBody Panels It Appears This Car Is 100% Bondo Free.it Runs And Drives Great,Stop And Shifts As It Should, No Pulling To The Side, No Exhaust Leaks, TiresAnd Rims Are Like New, Interior, Chrome And Trim Are In Amazing Shape, Must See,Truly A Pleasure To Drive With A Smooth Running 350 - 4 Barrel Stock Engine.This Car Has Not Been Humanly Molested And Is Great To Show.the Jack Assemble IsAll Present, Comes With A Free And Clear Title, Radio Does Not Work, A/cWorksbut Not Coldplease View And Pictures Carefully And Ask Any Questions YouMay Have, This Car Is Being Sold Without Reserve.
Contact only by mail : espositoritually3@mail-on.us