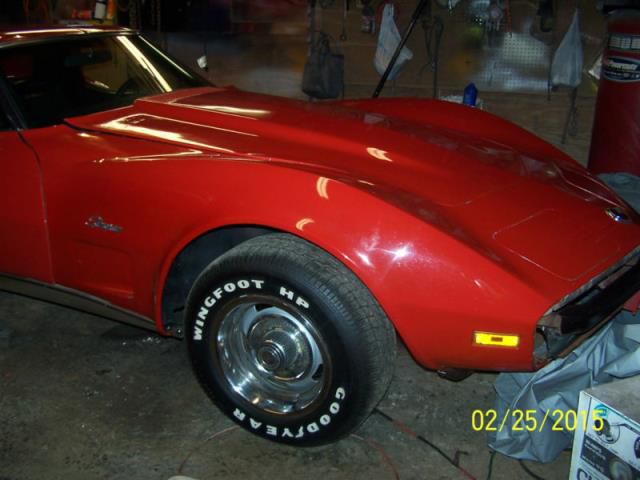 I'm selling this due to major health scare and made me re-evaluate some things in my life the corvette guy who gets this car is going to get a deal due to the work already done to it and the condition that the car is currently in. Don't expect that just because it is not cheap it is not junk or a major project car has had thousands spent on it in last 3 years bring it back to road. This car sat in basement heated for all most 30 years off and on. mileage is correct I'm the 2 second register owner I was told. The original owner decided to start freshen up after retiring but decided not to and moved and well sold the car.