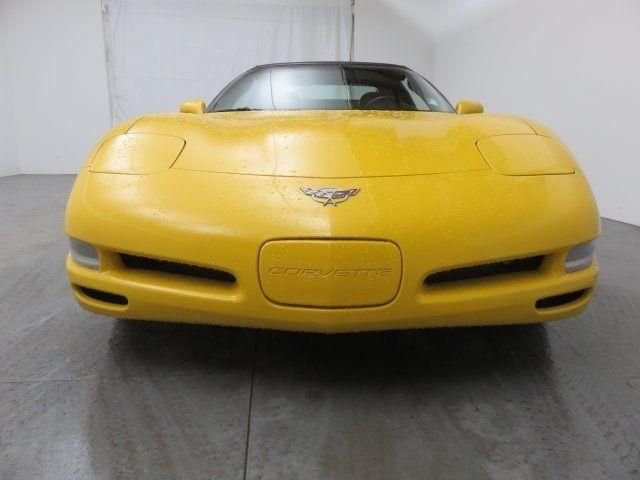 2003 50TH Anniversary Corvette Convertible LS6 Heads Headers 6 Speed Manual Transmission Heads Up Display Bassanni Custom Exhaust Aftermarket Cold Air Intake New Goodyear Eagles on front This car has been very well maintained cosmetically and mechanically. Have always used Mobile 1Oil. I currently have a loan through a bank so I will pay it off and get you the title.