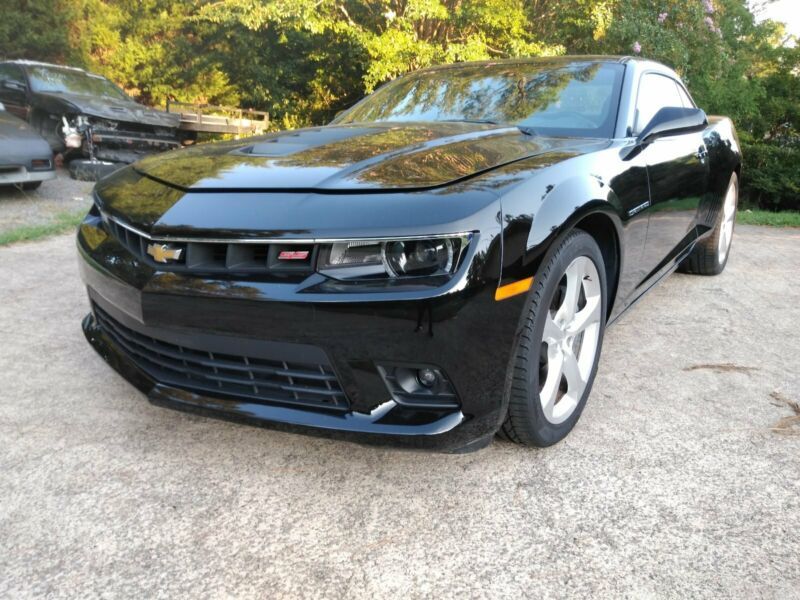 I've got too many cars so I'm selling several of them to make some room. First up is this BRAND NEW 2015 Camaro SS.
Car has just 1996 miles on it!. Car is a 1SS so it is cloth interior and has the base 19" aluminum wheels. Car still has
power everything and runs amazing as it should. The only options it has are the RS package and the performance
exhaust system. Basically a go fast version of the Camaro, the LS3 with a stick shift, exhaust and nothing extra to
slow it down. I did get the aux gauge cluster that goes in front of the shifter but I haven't installed it yet. The
paint is in excellent shape as is the car in general. If you like the 5th gen, here's your chance to own a brand
new 2015 Camaro with under 2000 miles on it. No need to worry about the clutch being trashed or the brakes needing
replacement.