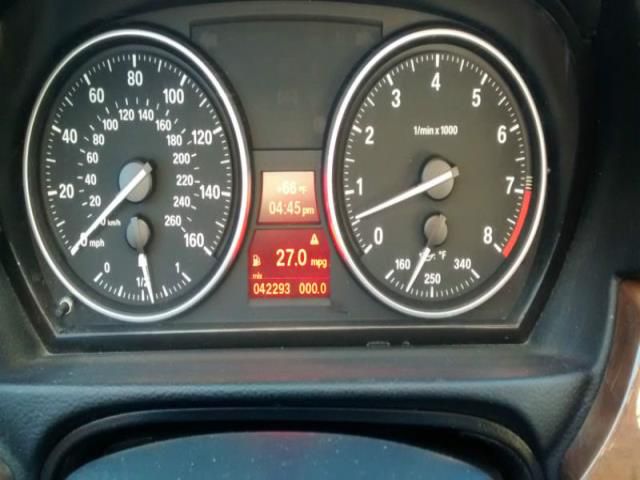 I am selling my BMW 335i that I have owned since November or 2009, when it had 18,000 miles on it. , I have driven it very little, and now need to sell it smooth shifting 6 speed on this jewel. It has spent the majority of its life life with me, in the garage. It has always been a second car for me and spent very little time in the sun.