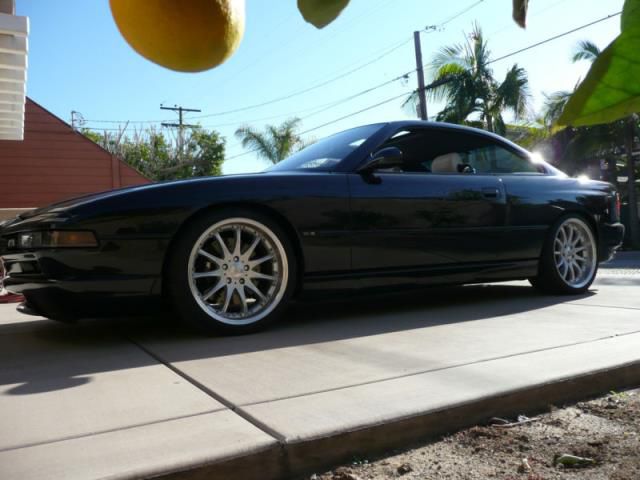 Another day, another new BMW spied. Sometimes it feels like Bimmer is developing so many new models that in the future, every buyer will get their own unique car. The latest one spied is the upcoming BMW X4 that was launched as a concept nearly a year ago. The Bavarians still see a need to camouflage the rear end of its prototypes, though.
As you can see, the production version is hewing very closely to the concept. If you peer around the camo, the headlights have the same shape, but the foglights are a new addition. The rear roofline seems quite similar to concept, too, but the back end is still somewhat more mysterious because the masking and dirt hide a lot. Still, it doesn't seem like the production model is going to be radically different from the concept based on the previous test cars we spied in the past. It also strikes us as very similar in size and form to the already available 3 Series Gran Turismo, with which it is expected to share a great deal.
Our wait might not be very long to see the midsize German CUV undisguised, because the X4's debut is rumored for the New York Auto Show on April 16 with a reveal as early as March 14.