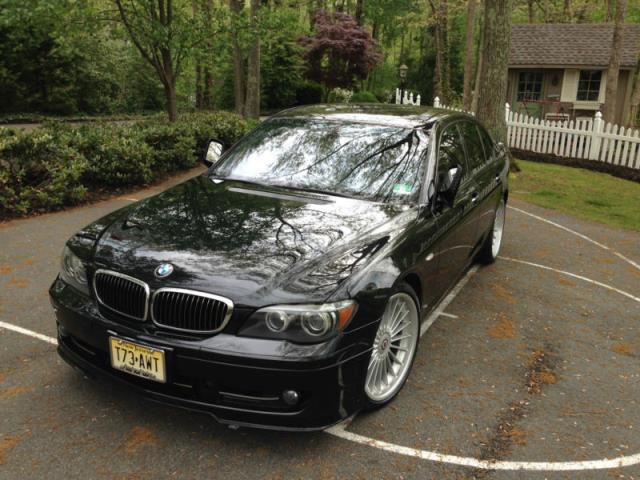 I hate to give the vehicle up but the time has come. This has been a third child to me and has been treated better sometimes. Professionally maintained by BMW and private detailers, this garage kept vehicle is in amazing condition. We have every record, more photos if you would like to see them, and all manuals and two keys like the day it was bought. Now is your chance to own a truly amazing vehicle. This 500 horsepower supercharged V8, that goes from 0-60 in 3.7 seconds could be yours. Yes it is faster than the corvette. This car was over $125,000 new back in 2007 and today you cannot touch one for less than $145,000. It's time to step into luxury and performance. This is not your grandpa's car!

BMW M6 amped up for track duty by Risden

Risden Engineering is a bit of an unknown, if we're being completely honest - we have yet to report on the company to date, and its corporate website is really an information desert save for the name and a few email addresses. Even the press release that we requested from Risden's contact person is short and vague. That's all pretty much okay with us as long as the shadowy tuners, you know, make good on this sweet-looking BMW M6 racecar thing.
Dubbed the Risden 6R, we're told that the M6 modification will result in a vehicle that is more adept at track work, while still being street-legal. In terms of specifics, we read that a full aero kit will be involved, with one fixed and one retractable rear wing (hard to miss). There are obviously new wheels, and the company has also added a fully adjustable suspension, a four-point roll bar and a new braking system - all while reducing curb weight overall.
Apparently more details are to follow after the 6R's official release in the first quarter of 2013. We wait with bated breath.