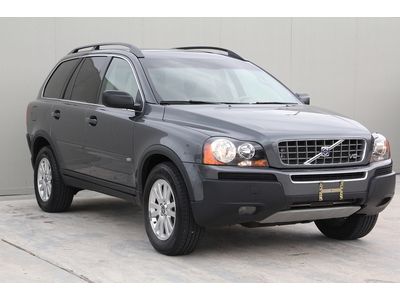 Some people just have all of the luck. Natasha Oon, a 12-year-old girl in Malaysia, was recently attending the 40th RSGC Ladies Amateur Open Championship at the Royal Selangor Golf Club with her parents. On a whim, she teed up a shot with her eight iron and scored a hole-in-one. That would have been impressive for a girl her age by any standards, but she didn't see the sign that said making the shot also won her a new Volvo XC60 T5. Not a bad prize for a tween who won't be allowed to drive for at least a few years.
So what does any good 12-year-old do with a CUV? Give it to her parents of course. According to website Paultan, she plans on giving the crossover to her mom and told her, "this is the car that you will use to drive me to school every day." Scroll down to watch video of Oon receiving the oversized key to the Volvo with her family and a brief interview with her about what she was thinking when she found out she won a car for sinking a fantastic shot.