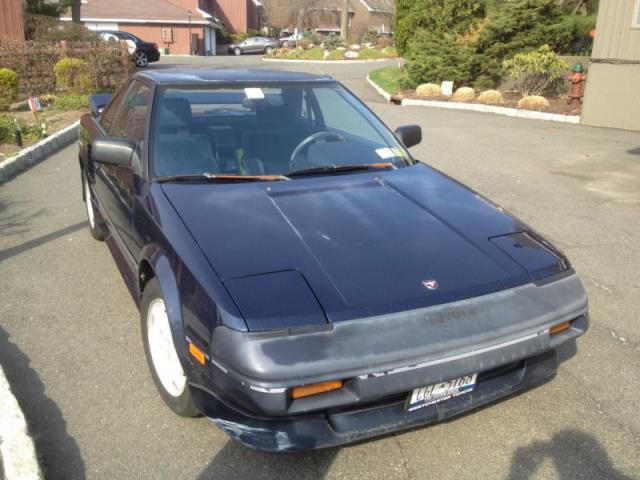 Toyota MR2 is a mid-engined classic. The light weight, mid-mounted engine and rear-wheel drive make for incredibly responsive handling. This car does exactly what you want it to at the very instant that you direct it to. It responds like a direct extension of the driver. I love this car, but after owning it for 17 years and adding two cars (through marriage!) last year, it's time to let this one go. Before me, I believe the car had one owner, in Colorado.